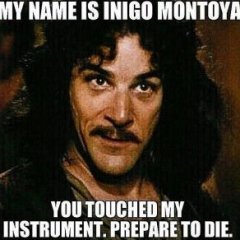 Is the new system working?

By LongTimeBandMan, October 5, 2019 in Band and Drum Corps discussion