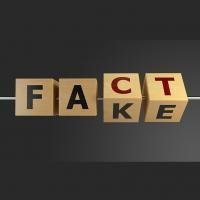 By Ben Dover,
June 5, 2020 in Band and Drum Corps discussion

Top Posters In This Topic

It would be completely irresponsible to have a season. I say that in regards to UIL as well - ESPECIALLY UIL, actually. Look at the case trend in Texas... The cases are trending upwards nationall

It amuses me that folks consider keeping people safe as "taking your season away". There may not be another person on this board that cares more about the marching arts than me. That said, I will glad

We are going to be fine. This is definitely the time to bring kids together safely. Living fearfully won’t help the situation. It’s a very low risk for young students.